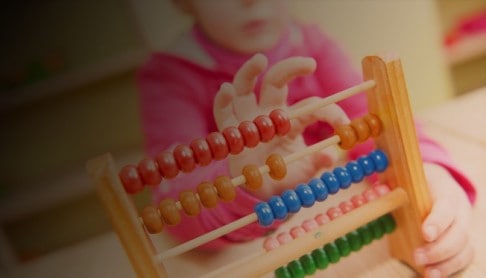 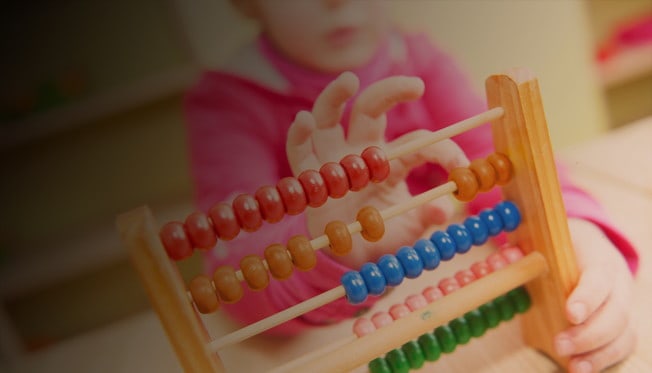 A new deal among governments and school systems can end Australia’s toxic school funding debate and transform teaching and learning in schools, without costing the Commonwealth more money.

The Commonwealth and state governments should use part of the savings to create the needs-based funding system all main parties say they want, as well as new roles for expert teachers to lift student performance.

The Grattan Institute compact on school funding shows how funds can be reallocated to get all schools to their needs-based funding target by 2023, without spending any more money over the next four years than the Turnbull Government proposed in its 2016 Budget.

Under the compact’s proposals, under-funded schools are much better off compared to the model legislated by the Gillard government in 2013 and the 2016 Budget. Chronically disadvantaged schools gain the most.

About half of schools close to or at their targets would have slower funding growth than under the legislation. But they maintain their purchasing power and most of them will be better funded than today.

A very small number of over-funded schools (only 3 per cent) would get less money.

These changes are essential to create a school system that gives every Australian child a fair chance in life. But money alone cannot create that system. It must be spent well. All the evidence shows that in order to lift student outcomes, investment in the most effective teaching is essential.

The compact recommends a structural change to create two new roles: Master Teachers and Instructional Leaders who will work in schools and across clusters of schools to improve teaching effectiveness in maths, science, English and other fields.

It is time to end the exhausted funding debate and to start the debate that counts in this century – how to improve teaching for all students in all schools.

Listen to a podcast of Pete Goss discussing the report 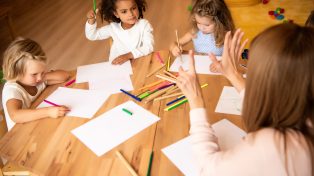