Competition in Australia: Too little of a good thing? - Grattan Institute

Competition in Australia: Too little of a good thing? 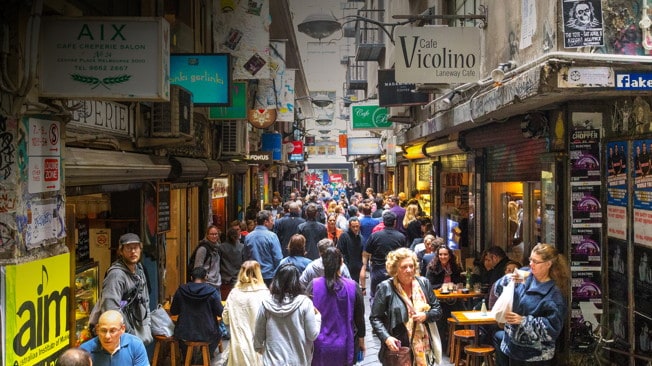 The widely held belief that powerful firms control the Australian economy is a myth.

The market shares of large firms in concentrated sectors are not much higher in Australia than in other countries, and they have they not grown much lately.

But where a few firms dominate markets, they earn higher profits.

Up to half the total profits in the supermarket sector (dominated by Coles and Woolworths) are ‘super-normal’ – that is, profits that exceed the cost of compensating shareholders.

In the banking sector (dominated by the Big Four), super-normal profits account for 17 percent of total profits.

There is nothing wrong with profits – they play an important and legitimate role in the economy and society.

But where profits become super-profits because firms face little competition, they can come at the expense of customers or suppliers.

While are no policy silver bullets here, governments can do more to improve competition in the private economy.

Governments and regulators should do more to ensure customers get a good deal, especially in highly concentrated sectors where big firms have market power and potential competitors face high barriers to entry.

To intensify competition in banking, governments should free-up customers from the control of their current bank by making it easier for people to switch banks.

In the supermarket sector, where the big incumbents have expanded into liquor and petrol retailing, governments should consider relaxing zoning restrictions that limit the entry of new competitors.

Constraints on competition in retail pharmacy should finally be removed, as many reviews have suggested.