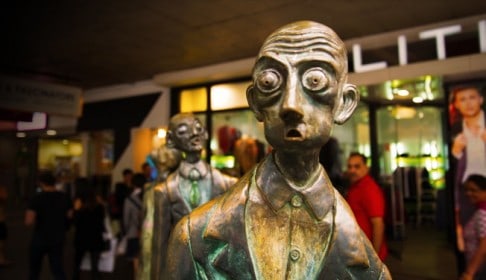 Long overdue changes to negative gearing and capital gains tax would save the Commonwealth Government about $5.3 billion a year.

The two measures in combination allow investors to reduce and defer personal income tax, at an annual cost of $11.7 billion to the public purse. Other taxes, which often drag more on the economy than a capital gains tax does, must be higher as a result.

And like most tax concessions, these tax breaks largely benefit the wealthy.

The capital gains tax discount should be reduced from 50 to 25 per cent, and negatively geared investors should no longer be allowed to deduct losses on their investments from labour income.

A smaller discount would save about $3.7 billion a year, while the change to negative gearing would raise $2 billion a year in the short term, falling to $1.6 billion as losses start to be written off against positive investment income.

The reforms would provide relief to the Budget in tough times and slightly improve housing affordability with little impact on how much people save. Property prices would be up to two per cent lower under these reforms than they would be otherwise.

Contrary to urban myth, rents won’t change much, nor will housing markets collapse. The effects on property prices would be small compared to factors such as interest rates and the supply of land.

The reforms should be phased in, to make them easier to sell and to prevent a rush of investors selling property before the changes come into force.

While other proposals, such as restricting negative gearing to new properties or limiting the dollar value of deductions, would improve the current regime, they nevertheless leave too many problems in place and introduce unnecessary distortions.

These two sensible reforms won’t hurt private savings much but will save the government a lot of money.