Download a copy of the op-ed published in The AFR

Download a copy of the op-ed published in The Australian

Read the op-ed in The Conversation. 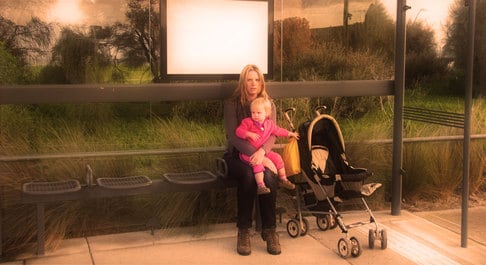 Investing in regions: making a difference

For nearly a hundred years, governments have spent a lot of money trying to promote economic growth in regional Australia. This year’s Federal Budget was no exception, with $4.3 billion worth of programs announced to help “unlock the economic potential of our regions”. But governments are already spending more than $2 billion a year on programs for regional Australia that fail to produce the economic growth they are explicitly designed to achieve.

Investing in regions: Making a difference shows that unless governments recognize the fast-changing reality of regional Australia, they will continue to both waste money and deprive many citizens of much-needed services. Some regions are growing fast – and often missing out on services – while some are growing slowly or even shrinking. When these latter regions lack sustainable economic foundations, no amount of government money can provide it. Instead, governments should put development funds where people and jobs want to go.

Download a copy of the op-ed published in The AFR

Download a copy of the op-ed published in The Australian

Read the op-ed in The Conversation.

Published at The Conversation, Monday 29 October A dangerous fantasy is taking hold in Australia: that government policy can divert population growth from our bulging capital cities to our needy re…