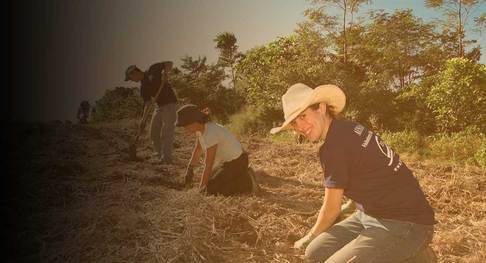 Because Australian governments have introduced more than 300 programs to tackle climate change since Australia signed the Kyoto Protocol in 1997, we can assess what works and what does not in reducing carbon emissions. The evidence shows that what reduces emissions most effectively and cheaply is the creation of a market.

The report analyses these 300 programs and finds that three market-based schemes have produced 40 per cent of Australia’s emissions reductions since 1997 (excluding once-off land clearing). This is easily the largest reduction in emissions induced by any mechanism government has tried.

By contrast, $7 billion worth of grant-tendering schemes – upfront grants to companies for proposals to reduce emissions – have done very little to reduce greenhouse pollution. Governments have also spent $5 billion on rebate programs to encourage the purchase of low-emission products — again, with minimal impact on emissions.

A fourth kind of program – energy efficiency standards – can reduce emissions cheaply and effectively, but these are limited in scope. Based on experience, only a market-based model can meet Australia’s 2020 target, endorsed by both main political parties, of reducing annual emissions to five per cent below 2000 levels. Read an article in The Drum ABC.

Grattan Institute · What's ahead for climate policy in 2021? Climate change policy is in for a rocky ride in 2021. And sometimes it’s hard to make sense of where Australia stands on climate change…