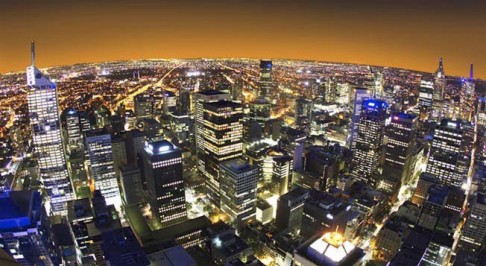 The combined central business districts of Sydney and Melbourne alone – 7.1 square kilometres – generate nearly 10% of the value of goods and services produced in all of Australia, three times that produced by the agricultural sector.

A great reshaping of Australia’s economic geography is underway. The nation has moved from prosperity coming from regional jobs in primary industry a century ago, to suburban jobs in manufacturing after World War Two, to city centre jobs in knowledge-intensive businesses today.

But while city centres are vital to Australia’s prosperity, the concentration of highly productive activity in them presents big challenges for policymakers, because too many workers live too far from these centres to fulfil our cities’ economic potential.

Economic activity is concentrating in CBDs and inner suburbs because highly knowledge-intensive firms need highly skilled workers, and locating in the city gives firms access to more of them.

But these small areas that generate most value are often a long commute from the fast-growing outer suburbs where many Australians live. For the sake of the economy and the fair go, we have to find ways either to enable more workers to live closer to these centres, or to reach them more quickly by road and public transport.