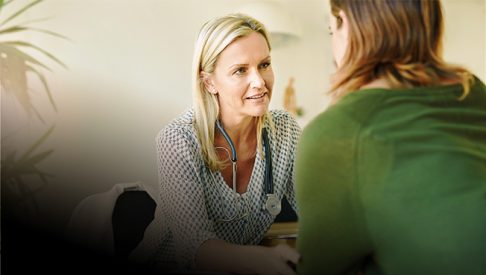 by Hal Swerissen and Stephen Duckett

Primary care policy needs an overhaul to ensure all Australians, especially the poor and the elderly, get the best possible health care, according to a new Grattan Institute report.

Mapping primary care in Australia shows many poorer Australians can’t afford to go to a GP when they need to or a dentist when they should, and people in rural and remote areas find it too hard to get to a pharmacist or medical specialist.

Australians’ access to general practice varies according to their wealth. Two-thirds of patients are bulk-billed for all their visits to the GP, but the financial barriers for those who are not can be high. About 4 per cent of Australians say they delay seeing a GP because of the cost.

Individuals or their private health insurer have to pay for the bulk of dental care. As a result, about one in five Australians do not get the recommended level of oral health care. Worse, people on low incomes who can’t afford to pay often wait for years to get public dental services.

The report finds that the funding, organisation and management of primary care has not kept pace with changes to disease patterns, the economic pressure on health services, and technological advances.

In particular, primary care services are not organised well enough to support integrated, comprehensive care for the 20 per cent of Australians who have complex and chronic conditions.

Nor is primary care well organised to prevent or reduce the incidence of conditions such as type 2 diabetes and obesity.

Governance and accountability are split between various levels of government and numerous separate agencies, making overall management of the system difficult. Neither the Commonwealth nor the states take the lead.

The report calls for: 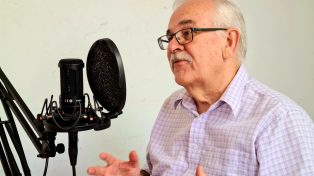