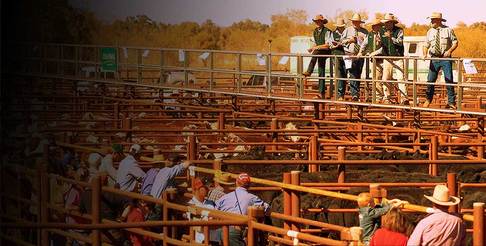 A study of six pollution pricing schemes in Australia and overseas shows that technology innovation driven by markets is the key to reducing carbon emissions cheaply. In each case, costs to reduce pollution, and actual prices, were much lower than governments and their experts expected. Governments consistently got it wrong when picking in advance which technologies would deliver the cheapest reductions. Environmental markets routinely led to innovation to reduce emissions at lower cost in practice than in forecasts. They unlock ingenuity across the community to find reductions cheaper than governments expect.

The report also argues that any pollution pricing scheme should have a floor price to provide certainty for investors. Floor prices effectively reduce the total amount of pollution permitted if it turns out to be easier than expected to reduce pollution.