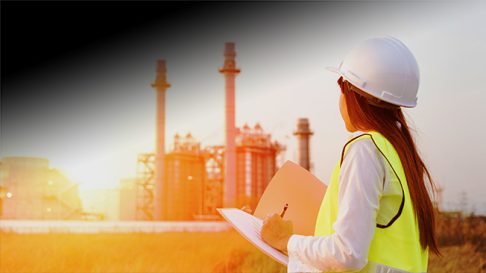 High electricity prices are here to stay, according to a new Grattan Institute report that calls on politicians to tell Australians the truth about the future of energy costs.

Wholesale electricity prices rose across the National Electricity Market (NEM) by 130 per cent between 2015 and 2017. The price paid for electricity traded in the NEM also more than doubled, from about $8 billion to $18 billion, and household bills increased by up to 20 per cent in 2017 alone.

But it is impossible for governments to fix the problem, because most of the price rises have been caused by issues beyond their control.

First, big, old, low-cost, coal-ﬁred power stations closed (Northern in South Australia in 2016 and Hazelwood in Victoria in 2017). Although they were low-cost to operate, they faced big maintenance bills that weren’t worth paying given low market prices as a result of historic oversupply. Their closure reduced supply and so pushed prices up. This accounts for about 60 per cent, or $6 billion, of the increase in the value of electricity traded annually in the NEM between 2015 and 2017.

Second, the price of key inputs, especially gas and black coal, rose just when the plants they fuel were needed more often, pushing prices up still further. This accounts for nearly 40 per cent of the increase. In both cases, the market responded efﬁciently and appropriately to the changing circumstances.

The third issue is that major electricity generators ‘game’ the system: they use their power in concentrated markets to create artificial scarcity of supply and so force prices up. Gaming has mainly occurred in Queensland and South Australia, but there are signs of it in Victoria since the closure of Hazelwood, and it could emerge in NSW as supply tightens with the scheduled closure of the Liddell coal-fired power station in 2022.

Gaming has been part of the market for years and appears to be permitted by the current market rules. But it may add as much as $800 million to the price paid for electricity traded in the NEM in some years. The rules should be changed to eliminate or at least limit gaming.

But wholesale electricity prices are very unlikely to return to previous levels of around $50 per megawatt hour.

Over-supply, as a result of historic over-building, is disappearing, gas prices will stay higher than they were in the past, and new generators using any technology – including coal – cost more.