Powering through: how to restore confidence in the National Electricity Market - Grattan Institute

Powering through: how to restore confidence in the National Electricity Market 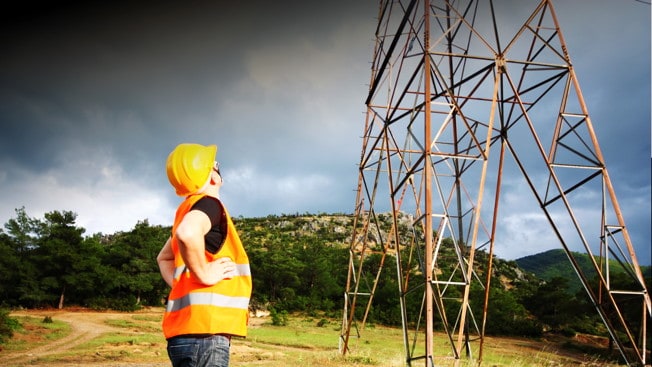 Urgent action is needed to reduce the risk of power blackouts and restrictions across eastern Australia this summer. The state-wide blackout in South Australia last September and a series of smaller outages and incidents over the past 18 months exposed weaknesses in the system and underscored the need for targeted reform.

Action must be taken. But there is an acute danger of politicians panicking and rushing to decisions that push electricity prices higher and make it harder to reduce Australia’s emissions.

Market reforms are needed, rather than government investments in generation. New market rules would help to ensure reliable supply when something in the system breaks. And regulators should use their existing powers to recall to service some mothballed generators to ensure reserves are on hand in an emergency, even if that increases costs a little in the short run.

Greater effort is needed to ensure efficient responses to shortages in generation. Power generators should be rewarded for being flexible and responding quickly. And more customers should be offered a financial incentive to relieve stress on the system by limiting the amount of electricity they use during peak times.

In the longer-term, new generation will be needed and the best way to rebuild investor confidence in the National Electricity Market (NEM) is for Australia to finally agree on a serious and sustainable emissions reduction policy.

If that happens, the NEM will be judged to have failed. But in fact, policy decisions will have systematically, if unintentionally, destroyed it.

The survival of the NEM cannot be assumed. But we should not give up on the market. If governments take matters fully into their own hands, the results are likely to be painful: customers will pay more for their electricity, supply could become even less reliable, and Australia still may not reduce emissions as we have promised.