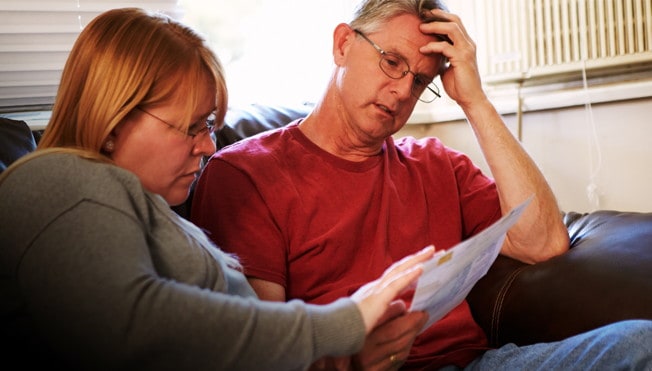 Competition in electricity retailing has failed to deliver lower prices for consumers, and governments will need to step in and re-regulate prices if the industry does not lift its game.

Prices in Sydney, Melbourne, Brisbane and Adelaide have almost doubled over the past decade.

In Victoria, the profit margin for electricity retailers appears to be about 13 per cent – more than double the margin regulators traditionally considered fair when they had responsibility for setting prices. Victorians would save about $250 million a year – about $100 per household – if the profit margin of their electricity retailers was the same as for other retail businesses.

Although lower price deals are available, consumers find the market so complicated that many give up trying to find them. As a result many Australians, including some of the most vulnerable, pay more than they need to.

The way retailers advertise their discounts is confusing and possibly misleading. An advertised “30 per cent discount” can end up being a discount on only a small part of the bill, not the whole bill. And even consumers who take advantage of discounts can end up paying much higher prices when their contract expires.

Competition has also failed, so far, to deliver the promised innovation in customer services. Most ‘offers’ merely provide a discount for people who switch their retailer or pay their bills on time or via direct debit. But retailers have been slow to build offers based on the benefits available through smart meters, or the bundling of new technologies such as solar-power and battery-storage systems.

It is too early to give up on competition, but governments should act to ensure customers get lower prices and better service.

Retailers should be required to tell customers, in ways that are easy to compare, how much they will pay under ‘discount’ deals. They should also tell customers how much extra they will pay if they do not act when the discount expires. And retailers should provide detailed data on their profit margins to an independent body such as the Australian Energy Market Commission.

We may yet see fairer prices and better service. But if competition still fails to deliver the promised benefits, then government will have no choice but to return to price regulation.