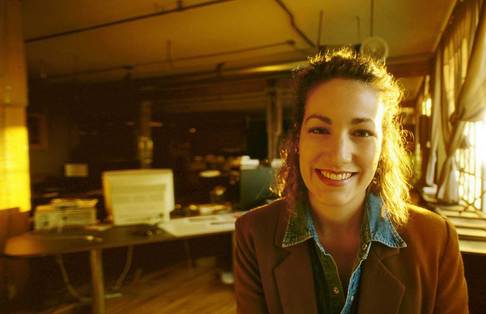 Australia is debating putting a price on carbon emissions (a “carbon price”) with an emissions trading scheme or tax. The debate has been dominated by concerns that Australia might lose industry and jobs offshore if it has a carbon price when competitor countries do not. If Australian production moves to countries with higher emissions, this would defeat the purpose of carbon pricing. To avoid this possibility, and protect industry from such an event, government plans to provide some industries with free carbon permits.

The report is a detailed industry by industry analysis of the impact of carbon pricing. It finds that much of the protection proposed for the major emissions-intensive industries is unnecessary or poorly targeted. It would delay the structural adjustment required to move to a lower carbon economy.

Using industry data, the report finds that many of the recipient companies will be internationally competitive even if they receive no free permits. Many industries that would not be competitive would emit less carbon if they moved offshore, which is the purpose of carbon pricing. The proposed free permits will mute the incentives to reduce carbon emissions. They are also very expensive for other Australian taxpayers. YouTube video summary of the report