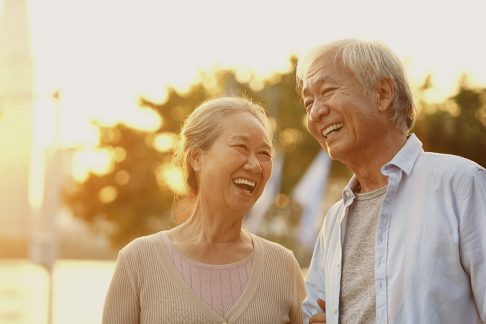 Ageism is part of the problem, and emphasising the rights of older Australians in need of care and support is the start of the solution.

The horror stories from the Royal Commission into aged care and from the COVID-19 aged care crisis have to stop.

More money and different regulation are both necessary, but won’t be enough. Australia needs to fundamentally change the culture of its aged care system.

Over the past few decades the sector has become a ‘market’. As for-profit providers moved in, residential facilities got bigger. Regulation has not kept pace with the increasingly privatised market. Government focus has been on constraining costs rather than ensuring quality.

The government’s poor commitment to the care and support of older Australians reflects society’s disdainful attitude to the aged.

Older Australians are often seen as a burden and no longer valuable or contributing members of society. They are pushed out of sight and out of mind.

The result is the shameful mess we have today: a top-down, provider-centric aged care system that is under-funded, poorly regulated, and failing older Australians.

Merely adding further Band-Aids to a broken system is not enough. Australia needs to start again with a new Act that puts the rights of older Australians at the heart.

This first report on aged care sets the overarching framework for reform. A second report to follow will detail how Australia can build a rights-based aged care system so that older Australians can live dignified and meaningful lives.