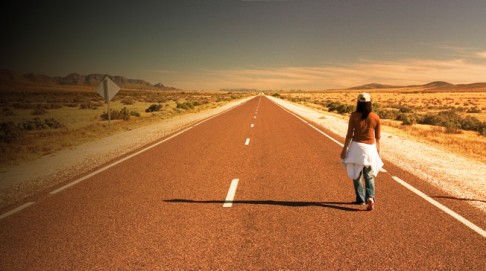 Australian governments have spent unprecedented sums on transport infrastructure in the past decade, and while important projects have been built, the overall investment has been poorly directed.

Our big cities are the engines of Australia’s economic growth, but investment has not prioritised vital urban freight and passenger routes. Our largest cities now face increasing congestion, and competition between passengers and freight.

Too much money has been spent on the wrong projects in the wrong places. In particular, governments have spent up big in electorates where federal elections are won and lost, funding roads that are not very important to the economy, but are popular with local voters.

This ad hoc approach to infrastructure investment missed opportunities and wasted money. In some cases, return on investment has been staggeringly low. Project evaluation shows one highway upgrade between Geelong and Colac, not a project of national significance, is expected to yield a return of just eight cents for each dollar spent.

Canberra’s light rail, now being built, is likely to provide no more benefits than bus rapid transit but cost more than twice as much.

One difficulty is that there is little to stop politicians making dubious commitments on the basis of weak or undisclosed business cases, and particularly during election campaigns. Without more public information on potential projects, the public can’t be sure that funds will be spent wisely.

Oversight mechanisms aren’t working. Since 2012 over half of Commonwealth infrastructure spending has gone to projects where Infrastructure Australia has not published an evaluation. States have spent billions more with little transparency.

A better approach would be for an independent body to assess all infrastructure proposals rigorously on a like-for-like basis. The assessment of the net benefits should then be tabled in the parliament, and only then should governments be able to go ahead and commit public money.

Once governments are only building projects where the community benefit clearly outweighs the cost, their second step should be aim to build all such projects.