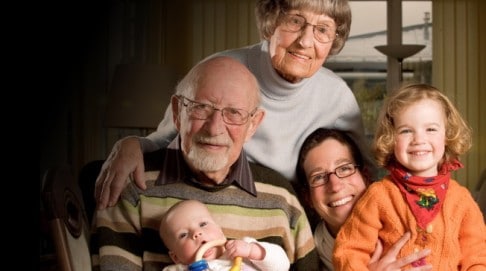 Super sting: how to stop Australians paying too much for superannuation

Australians are paying up to three times more than they should for superannuation. Excessively high fees are seriously damaging their retirement balances and hurting taxpayers, who pay more for pensions when superannuation runs short. Reducing fees by half could save account holders $10 billion a year. It is the largest single opportunity for micro-economic reform in the Australian economy.

Australians on average pay fees of 1.2 per cent on their superannuation account balances, more than three times the median OECD rate.

On conservative assumptions that means a 50-year old Australian today will have his or her super balance reduced by almost $80,000 in fees (in today’s dollars) at retirement. A 30-year old will lose more than $250,000, or about a quarter of his or her total balance. Under a fairer fee structure, at least half that money could be saved.

These high fees are not justified by high returns – Australian funds that charge the highest fees consistently deliver lower returns than other funds once their fees are taken out.

Costs are too high because the system wrongly assumes that choice in the market will drive enough account holders to choose low-price funds, thereby forcing others to lower their fees. But this approach has not worked in Australia or anywhere in the world. Superannuation is inherently opaque and most people do not make an informed choice, instead paying into a default fund chosen by their employer.

Two main reforms will reduce the cost of superannuation. Government should establish a tender for the right to run the best-priced default fund for new job starters, and the tax return process should allow taxpayers to match their fund with the low-cost winners of the default tender – and to switch on the spot if they choose.

These reforms might reduce the revenues of super funds, but more importantly, they will take the unpleasant sting out of super for most Australians. 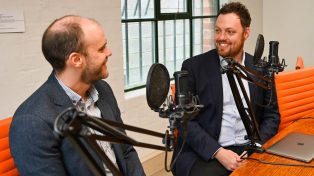 Do increases in superannuation come out of wages?

It’s a common assumption that compulsory superannuation comes out of workers’ wages. But is it true? With compulsory super set to rise from 9.5 per cent to 12 per cent by July 2025, it’s time…