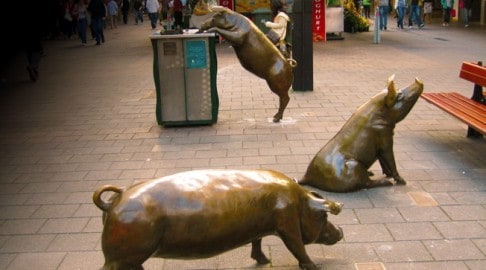 The current system of tax breaks for superannuation is expensive and unfair. Tax breaks should be targeted more tightly at their policy purpose, which is to encourage savings to supplement or replace the Age Pension.

Tax concessions cost the budget more than $25 billion a year in foregone revenue, and most of the benefit goes to those who don’t need them.

More than half the benefit of current superannuation tax breaks flows to the wealthiest 20 per cent of households who already have enough resources to fund their own retirement.

In tight budgetary times, these costs are unsustainable and must be reined in.

Three reforms could better align tax breaks with the goals of superannuation.

One, contributions from pre-tax income should be limited to $11,000 a year. Eighty per cent of contributions above this level come from people likely to retire with enough assets to be ineligible for an Age Pension even without such big super tax breaks.

Two, lifetime contributions from post-tax income should be limited to $250,000.

Three, earnings in retirement – currently untaxed – should be taxed at 15 per cent, the same as superannuation earnings before retirement. The wealthiest 10 per cent of retirees pay no tax on their average super earnings of $85,000 a year.

The proposed reforms are fair. They would only apply to future contributions and earnings. Younger and low-income people would not have to pay so much in other taxes if super tax breaks for rich old men were wound back.

Previous repeated changes to superannuation have been too timid. Decisive reforms are needed to narrow the wide gap between the goals of the system and what it delivers.