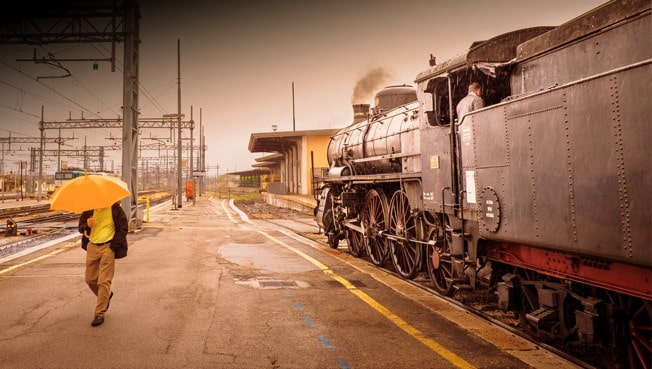 As Australians in capital cities struggle to cope with clogged roads and crowded trains, the Turnbull Government wants to stop being just “an ATM for the states” and is urging them to use value capture taxes to fund infrastructure.

Value capture is the name given to a policy whereby governments “capture” some of the windfall gains for landowners that result from building a new piece of infrastructure, and use the money to help fund the project.

At first glance, value capture seems marvellously fair, because it only applies to those who benefit from the particular new project. So the people of western Sydney do not help fund a new railway station on the North Shore.

But in practice, value capture schemes are less obviously fair.

Drawing a boundary around a new project to distinguish between those who must pay the new tax and those too far away to benefit is bound to involve rough justice. People on one side of the boundary will not be happy to get a tax bill when their next-door neighbour doesn’t.

Value capture schemes are also less efficient than broad based taxes because they require more precision in valuation and create opportunities for corruption.

While many financiers are keen on “tax increment financing”, the arguments for them are specious. Ultimately such innovative financing mechanisms, cost governments more than borrowing for themselves, don’t necessarily improve risk management, and still involve taxing landowners.

As a result, an additional broad-based, low-rate property tax on all land may be a better option for governments seeking to fund major new projects.

If governments nevertheless want to try to capture value from specific projects, then the tax should be part of a consistent legislative regime designed to minimise corruption, and levied on all properties within a designated zone at a fixed rate of the increase in the unimproved land value between the date of official commitment and 2 years after completion.

Whatever the taxation arrangements, governments can realise additional value from infrastructure projects by joint development around them. They can sell government land that is no longer needed after construction, or sell new development rights from rezoning land in the neighbourhood. But the value of such schemes will depend on how much the government already owns, and the demand for new intensive development.

Value capture may sound like a free lunch. But in practice the costs may often outweigh the benefits.