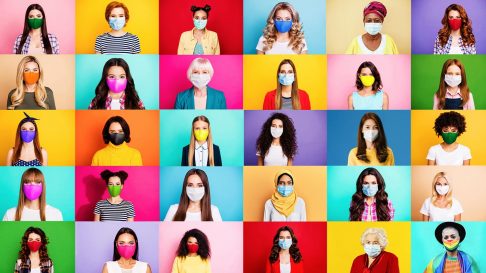 Women’s work: The impact of the COVID crisis on Australian women

The COVID recession hit women much harder than men, and will compound women’s lifetime economic disadvantage.

The faster-than-expected economic recovery and school re-openings have helped improve the outlook for women, but unemployment and underemployment remain too high, especially for vulnerable groups such as single parents, who are mostly women.

Women who became unemployed or left work in the recession face longer-term impacts on their wages and career progression because the COVID hit compounds the effects of other career breaks. Six months out of work can add another $100,000 to the average $2 million lifetime earnings gap between men and women with children in Australia.

Governments should inject more money into services sectors, childcare, and aged care, and rewrite the ‘rescue and recovery’ playbook before the next economic crisis.

Many Australians – particularly women – suffered more than they needed to in the COVID recession because elements of the government response were inadequate or ill-directed.

Policy makers seemed oblivious to the fact that this recession was different to previous crises – women now make up almost half the workforce, and they are overwhelmingly employed in the industries that were hit hardest by the government-imposed lockdowns, such as hospitality, tourism, and higher education.

Governments should ensure that any further stimulus goes well beyond the construction sector and includes at least temporary expansions of social programs and services. The Federal Government should also make a longer-term investment in childcare to support women’s workforce participation and the economic recovery.

Australia can ‘build back better’ after this crisis, but only if governments learn the lessons from the COVID recession.

Australia needs a new recession playbook, so women aren’t overlooked or forced to fall further behind.