Published at The Conversation. Wednesday 8 May

Such claims have been made so often, including by government agencies, that there is little doubt problems exist. But just how widespread these problems are is hard to assess. One potential method is to look at the pass/fail rates of international students.

In responding to Four Corners, Chair of Universities Australia, Professor Margaret Gardner, said international and domestic students had similar pass rates. If international students were admitted without the necessary language skills we would expect them to fail at higher rates than their domestic classmates.

In 2016, international bachelor students failed 15% of all the subjects they attempted, compared to a 14% fail rate for domestic students. These are figures for commencing students, which means for the year they were admitted. Later-year students have lower fail rates.

To fairly assess international student performance it’s best to look at comparisons within these courses.

In recent years international and domestic bachelor-degree IT commencing students have failed subjects at similar rates. In each case, more than 20% of all subjects were failed. Although fail rates are trending down, both student groups have strikingly high fail rates. 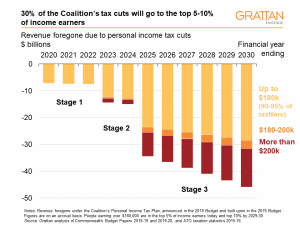 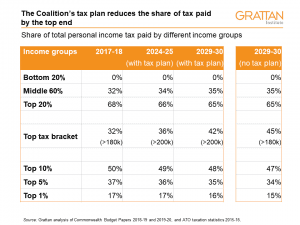 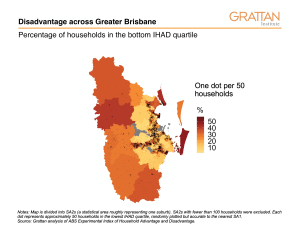 For undergraduates, we are not seeing the big differences in fail rates we would expect if English-language abilities were a serious problem for international students. But it’s a more complex story when it comes to postgraduate students. 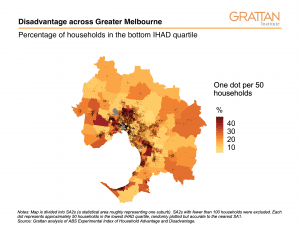 In IT, we can see that, in recent years, international commencing postgraduate students have consistently failed a higher proportion of subjects than domestic students. In some years, the differences between them were quite large. However, fail rates were much lower than for undergraduate IT students. 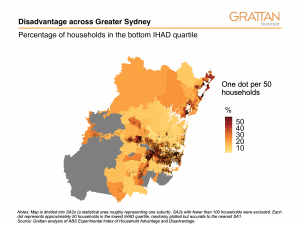 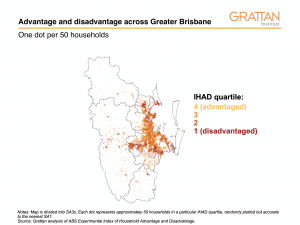 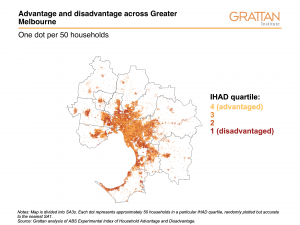 Since 2012, fail rates for all three postgraduate fields have been higher than they were in the preceding years. Probably not coincidentally, a downward enrolment trend ended that year, and the current boom started in 2013.

English language requirements may be too low

Although the data does not tell a completely consistent story, we can see the possible effects of lower entry requirements, particularly in the postgraduate numbers.

Student attitudes to cheating were not very different between international and domestic students. But for international students the consequences of failure can be more serious. They could lose their visa and return home with little to show for their family’s investment. This creates an incentive to cheat.

In a parallel survey of academic staff, more than two-thirds had suspected submitted work was not written by the student. In most cases, it was their knowledge of the student’s English abilities that led to this suspicion.

So, international student pass rates could be inflated by plagiarism if it is not detected or not proved. In the Four Corners program, one academic claimed his refusal to mark work he thought was plagiarised led to his contract with the university not being renewed.

Another reason why international pass rates could be inflated is the claim of “soft marking”. A union survey in 2017 found 28% of academics agreed with the proposition: “I feel pressure to pass full-fee paying students whose work is not good enough”.

The government has not ignored these issues. It is acting to restrict commercial cheating. It has commissioned research into how different entry paths into university affect international student outcomes. Special consumer protection provisions have been in place for international students for a long time.

But like the universities, the government is dazzled by international student dollars and has focused on international education as an export industry.

With so many issues around international education entry requirements such as those raised by Four Corners, exploitation of international students, and broader population and migration issues – the next government will need to take another look at how the various competing priorities are balanced.