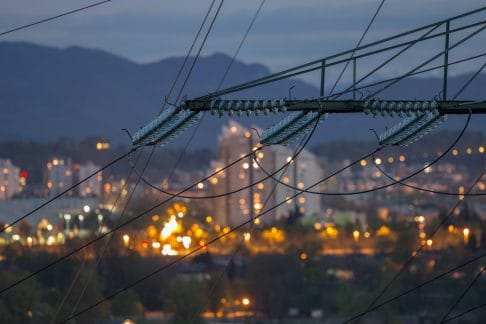 How to keep the lights on in NSW

by Guy Dundas and Tony Wood 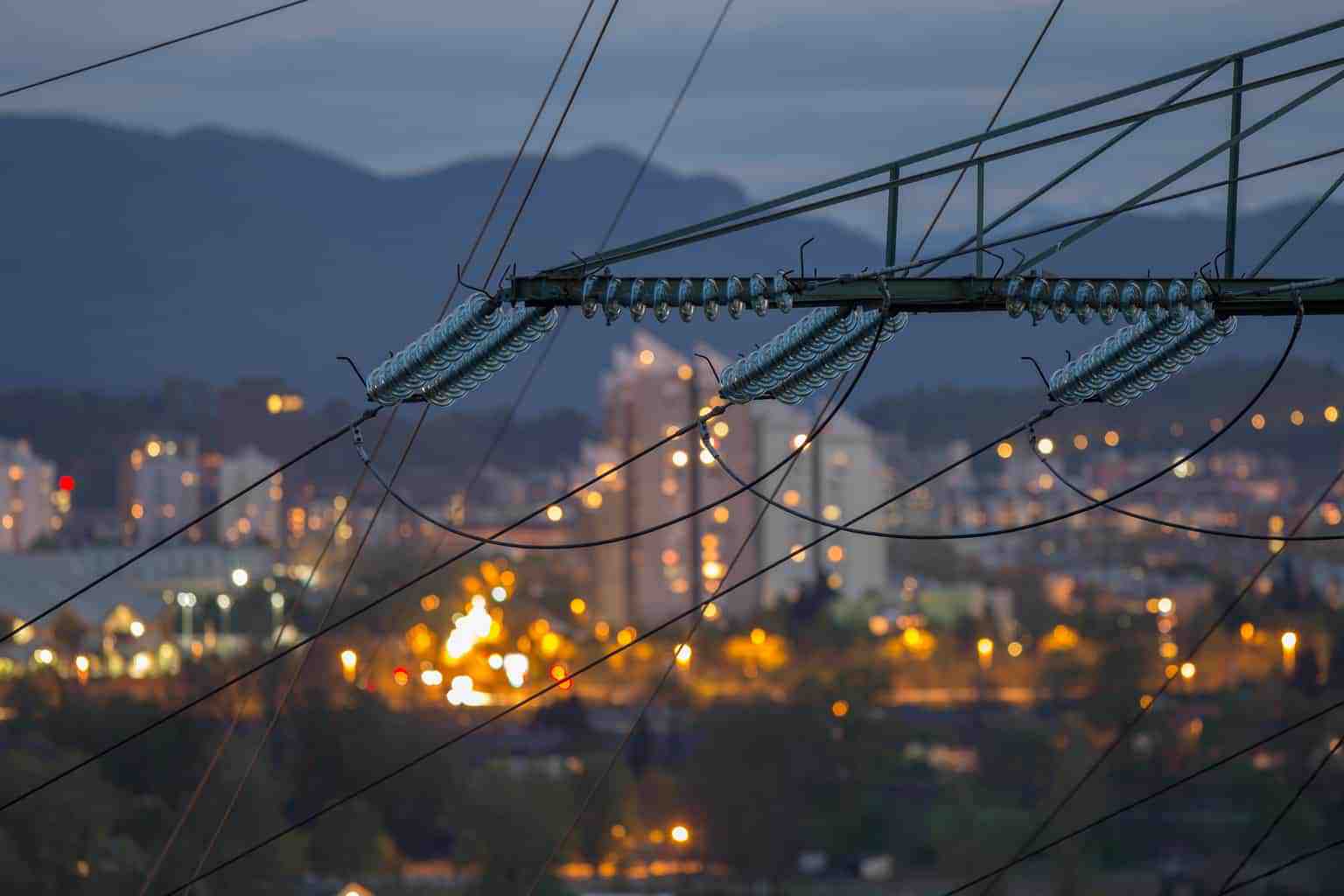 The looming closure of the old Liddell coal power station in the Hunter Valley has become a political football. With NSW Treasurer Dominic Perrottet declaring energy security to be one of the biggest challenges facing the economy, and federal Energy Minister Angus Taylor setting up a taskforce to examine ways to keep Liddell operating, NSW energy consumers are probably wondering whether they should be concerned.

They shouldn’t be. NSW is well placed to handle Liddell’s closure, and the broader challenge of moving to a cleaner power system. But governments, particularly the federal government, are making this harder than it needs to be.

The Australian Energy Market Operator has examined how Liddell’s closure will affect the state’s power supply. A casual look at this analysis might focus on a noticeable increase in the risk of power outages in 2023-24, the first post-Liddell summer.

But this is far from the full story. In March 2018 AEMO estimated that, after the closure of Liddell, 850 megawatts of replacement generating capacity would be needed to maintain reliability. AEMO has revised that to only 375MW. That’s because a significant influx of renewable energy generation, particularly solar, has reduced the risk of power shortfalls on hot summer afternoons.

To be clear, there still is work to do. Investment in renewables is likely to continue over the four years until 2023-24, but some additional dispatchable capacity would help. So would expanded transmission links. Demand for energy in NSW rarely peaks at the same time as in other states, and so transmission links share power reserves and improve reliability for everyone.

The good news is that new dispatchable generation and expanded transmission links are planned and can be delivered by 2023. Energy companies AGL and EnergyAustralia are both planning new gas power stations that together would provide about 650MW of new capacity.

And expanded transmission links to Queensland and Victoria will further reduce the risk of power outages. Liddell’s closure is entirely manageable – if government policy doesn’t actively work against the investors and regulatory bodies trying to deliver these projects.

The biggest threat to reliability in NSW is more ill-conceived federal government interventions, such as its support for the Snowy 2.0 pumped hydro project and its program to underwrite 12 new potential generation investments. These projects probably won’t be delivered until at least 2025. In the meantime, they will dissuade other investments and increase the risk of reliability problems in 2023 and 2024.

Even worse is the federally driven Liddell taskforce, which simply creates uncertainty about whether new investment is needed at all. Governments need not worry – provided they don’t scare off planned investments.

Governments shouldn’t “pick winners” among potential generation investments, but they can help in other areas. The NSW government has committed to fund early planning work to accelerate expanded transmission links to Queensland and Victoria, and a new link to South Australia. This commitment will help get these built before Liddell closes.

Climate policy has been a source of great uncertainty for electricity investors for years. The federal government appears unwilling or unable to deliver on this front.

NSW has indicated it is willing to lead the other states to implement a state-based regime to reduce greenhouse gas emissions. This initiative would support investment, drive down prices, and further safeguard reliability.

And both Treasurer Perrottet and Minister Taylor should recognise that the idea of nuclear power is a distraction from the immediate tasks at hand. Australia’s power system is moving rapidly towards solar and wind, complemented by flexible gas and pumped hydro generation. At present, nuclear technology is too complex, too expensive and too slow to build to play any substantial role in Australia’s power system.

That may change with future technological advances, so the federal parliamentary inquiry to examine this option may be prudent. But nuclear power will not help Australia’s energy consumers any time soon.

Governments must be judicious in managing Australia’s transition to a cleaner energy future. Ministers should resist the temptation to promote pet technologies or back new generation projects with public money.

Here’s an idea for Perrottet and Taylor: if you provide clear policies to improve transmission and reduce emissions, then NSW will cope comfortably with the closure of Liddell, and we will be able to look forward to a future powered by affordable, reliable, and cleaner energy.