Pragmatic progress on budget repair, but a long way to go - Grattan Institute

Pragmatic progress on budget repair, but a long way to go 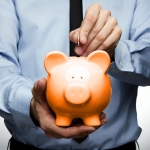 Published by the Australian Financial Review, Friday 12 May

Treasurer Scott Morrison has made genuine progress on budget repair. After spending years denying the government had a revenue problem, the Treasurer has decided on a revenue solution.

The half-a-percentage-point increase in income taxes via the Medicare levy raises about $4 billion a year and the new bank levy another $1.6 billion.

This more than meets the spending commitments for schools ($1 billion) and health (net $1 billion). The only serious cuts are in higher education, where the government will save about $1 billion a year in “efficiency dividends” on universities. 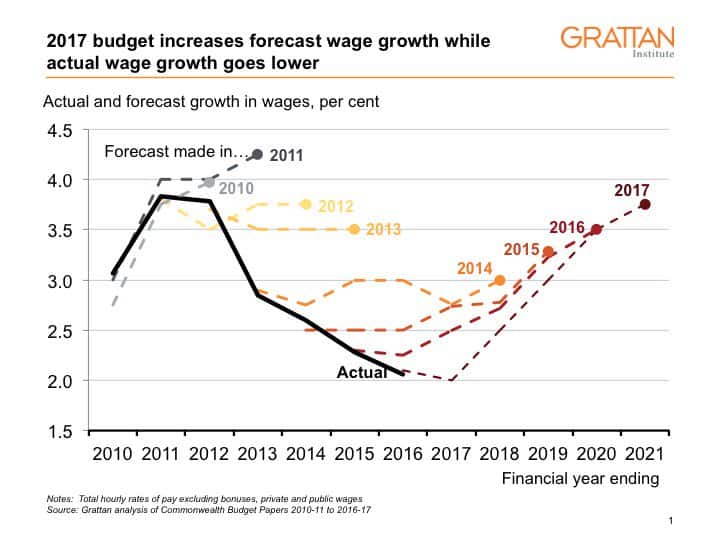 Overall, this represents a $7 billion contribution to budget repair in 2021. And the real quantum of budget repair is closer to $11 billion once you take into account the starting position was artificially inflated by the so-called zombie measures from the 2014 and 2015 budgets that were never going to happen.

Morrison has done the right thing in finally letting these go from the bottom line so that we can see more clearly where we stand.

This is the biggest attempt at budget repair since the Abbott/Hockey 2014 budget (which to repeat a theme, didn’t happen). Wayne Swan made a bigger effort at repair only once, in his last budget in 2013, as he chased his promised return to surplus.

As for the politics, you have to admire this budget. The government has blunted Labor’s attacks on its spending policies for schools and health – notwithstanding Bill Shorten’s bite back on Thursday confirming Labour would spend more again in these areas.

The government’s income tax increases are delivered through the popular mechanism of the (hypothecated) Medicare levy. Even better, these tax hikes don’t take effect until July 2019 – after the next election.

And squeezes on banks, foreigners and property investors claiming tax breaks to visit their Gold Coast apartments are unlikely to do the government much political harm – in the wider world at any rate.

But while there is genuine budget repair, actually balancing the budget remains a distant fantasy. Morrison suggests we will return to surplus in 2021. This is about as credible as the projected surpluses from the past eight budgets.

Most of the projected $44 billion improvement in the bottom line comes from bracket creep – growth in income tax collections above the growth rate for the general economy. This relies heavily on eyebrow-raising projections of wages growth.

You have to be in the “glass overflowing” camp to believe in the central projection of wages growth picking up from a sluggish 2 per cent this year to 3.75 per cent in 2021.

Indeed, as actual wages growth has fallen in recent years, the budget projections kept rising. If wages defy the Treasury projections and continue to grow at only 2 per cent, income tax collections will be $12.6 billion lower in 2021.

Under more realistic economic assumptions, we would need a few more budgets like this to get close to surplus. A lot of the revenue-raising tricks in this budget will be hard to repeat.

So the government will have to cut more spending – tricky, maybe even impossible, given a Senate hostile to almost any form of spending cut. And it will have to look at more targeted revenue increases such as negative gearing and capital gains tax reductions.

It’s worth fixing the budget’s structural problems. The run of deficits since 2009 has lifted net debt, which is estimated to peak at 19.8 per cent of GDP in 2018-19. As a result, the next generation has been left with a growing interest bill, and government has less room to respond if there is another serious economic downturn.

It would help if the Treasury revisited its projection methodology so that the scale of the budget repair problem is more obvious.

And we had better hope that Turnbull and Morrison hold their nerve and resist the temptation to cut income taxes – a big ask for a government probably seeking re-election in late-2018.

Ominously, the Treasurer is already making noises about tax cuts next year – the surest way to blow a hole in the budget.

Perhaps the best we can hope for is restraint next year, and a government willing to continue the budget repair work in 2019 and beyond.