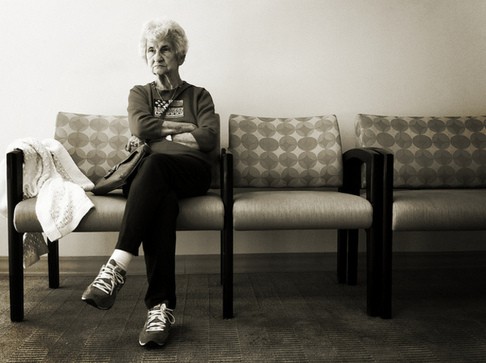 Published by The Age, Monday 9 November

There are a number of elements of the private health insurance market that warrant change, but expanding the insurer’s role in general practice is not one of them.

A number of insurers have already dipped their toes into the primary healthcare market, hoping that getting involved in primary healthcare may enable them to cover services earlier in a disease trajectory, and so reduce costs and premiums. There are three broad types of programs:

What is now under discussion is a fourth type of involvement: allowing insurers to insure the gap between a general practitioner’s fees and the rebate from Medicare.

Currently about 85 per cent of GP consultations are bulk billed, and about 50 per cent of the population has private health insurance. Competition in general practice is keeping bulk billing rates high, despite a reduction in the real levels of fees a GP can charge because of a freeze on indexation of GP rebates.

If patients with insurance face no out-of-pocket costs, GPs might feel they can safely increase their fees for half the population – those with health insurance – with no impact on demand for their services. That is, their patients won’t desert them for another GP and they will get extra revenue.

But private health insurers have not proved to be very adept at managing cost increases in the past. Premiums go up faster than inflation, and the government subsidy to health insurance is forecast to be one of the fastest growing areas of government spending. The first likely impact of a policy to allow private insurers to cover general practice fees will therefore be inflationary: average fees charged will go up.

GPs are already complaining about being swamped with red tape. There are more than 30 private health insurers in Australia offering hundreds of different policies with different coverage and different requirements to pay up front or not. Introducing coverage by insurance funds will undoubtedly increase the complexity of GP front-office work.

Australia’s general practice system works well. Most people in most of Australia are able to visit a GP without having to worry about an upfront payment. Introducing private insurance into the system has a number of risks – most importantly the risk of simply adding to costs – without a clear and obvious benefit to the consumer.