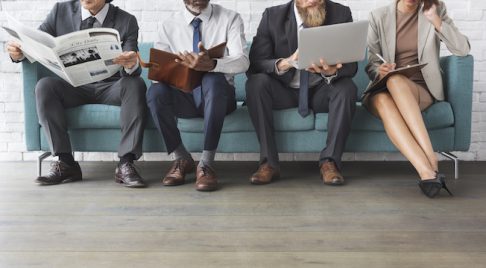 Yes, you’re entitled to your opinion – but it helps if you’re a man 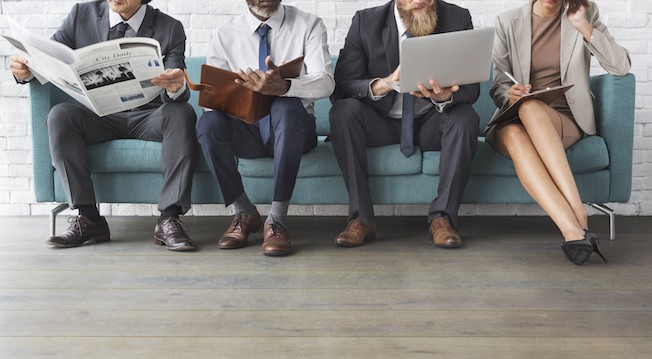 Published at The Conversation, Thursday 17 November

Newspaper opinion pages are a largely male affair. Flick through the pages of the Australian Financial Review (AFR) or our other major newspapers over breakfast and you’ll find them even more homogeneous than the accompanying bowl of porridge.

In the six months to September this year, I collected data from the double page opinion sections of the AFR, The Age and The Australian. The period covered the Australian federal budget and election, the US election primaries, terror attacks in Paris, Nice and Orlando and the ongoing war in Syria. All generated substantial comment about economics, politics and foreign policy. More than 1,500 weekday opinion page articles were published in the three papers.

Nearly three-quarters of the articles across the three papers surveyed were written by men. Men wrote 61% of articles in The Age, 75% in The Australian and a whopping 88% in the AFR.

Laura Tingle is the AFR’s only regular female opinion page columnist. Days can go by without a woman featuring in any of the “guest” spots. Indeed, for five of the weeks I analysed, Tingle’s regular Friday column was the only piece by a woman that week.

The Australian achieves somewhat better gender balance because it has several female columnists, including Judith Sloan, Niki Savva and Jennifer Oriel. But it, too, rarely features women in its guest spots.

During the data collection period The Age changed its editorial team and the structure of its opinion pages from three longer articles to four or five shorter pieces. After the change, the proportion of articles from female contributors rose from 32% to 42%. The increase highlights role that editorial decision making can play in achieving better gender balance. As does Jon Faine’s recent success in increasing the proportion of female guests on his show from 33% to 50%.

Gender diversity on opinion pages matters because these pages are a vital platform for academics, experts, lobby groups and journalists to influence public debate and decision makers. They bring a sizeable audience. Together these three newspapers have an estimated daily hard copy readership of almost 2.3 million and an online audience of 5.1 million.

Opinion pieces – generally between 500 and 1,000 words – give people more opportunity to develop their arguments than do many alternative forms of media such as television and radio interviews.

Poor representation on opinion pages means less scope for women to influence opinion and effect policy change. It may mean less prominence for issues such as childcare funding and the gender pay gap that are particularly important to women. It also normalises and reinforces the role of men as experts, particularly in economic topics in which male views are strongly over-represented.

Australia appears to be on par with other western nations when it comes to gender diversity in opinion, although the AFR stands out by global standards as particularly unbalanced.

A year-long Guardian survey of gender balance in the UK newspapers – the Guardian, The Telegraph, and Daily Mail – in 2011-12 found that 73% of opinion articles (where gender was identifiable) were written by males.

In the US, a 12-week survey by the Op-ed Project in 2011 found 80% of opinion articles in the traditional/legacy media – The New York Times, Washington Post, LA Times, and the Wall Street Journal – were written by men.

New media outlets, The Huffington Post and Salon, were somewhat more balanced, but even in those publications men wrote 67% of articles. While women in the traditional media were found to write more articles on the “pink” topics of gender, family and style, they were woefully underrepresented on general interest topics including politics and economics. Notably women authors wrote just 20% of articles on economics in the new media and only 11% in traditional media.

The reasons men continue to dominate the opinion pages of our non-tabloid mastheads are complex. But the fact that these pages are often more male dominated than the institutions that generate most contributions (business, academia, politics) suggests that editorial decisions play a role.

But women are also less likely to submit pieces than men. Editors in the United States report that men are many more times to submit letters to the editor and opinion pieces.

Whatever the reason, the figures are disappointing. Reporting them might encourage some editors to look beyond the usual suspects when seeking contributions.

The Women in Economics Network is launching a register of female economists for media outlets looking for new voices. The Women in Leadership Institute has a similar register for prominent female leaders.

I encourage women in all disciplines to share their expertise by submitting pieces. In doing so, you could make people’s breakfasts around the country that much more interesting.