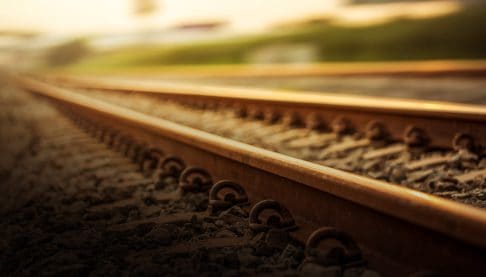 Australia should dump the decades-old dream of building a bullet train from Brisbane to Melbourne via Sydney and Canberra, and we should be wary of expensive promises to upgrade regional rail to ease population pressures on our major capitals and boost struggling regional cities and towns.

The east-coast bullet train advocated by the federal ALP would be an expensive folly: Australia’s small population and vast distances make it unviable; it would add to greenhouse gas emissions for decades; and governments could help many more commuters by improving public transport in the booming outer suburbs of the capital cites.

East-coast business travellers would be the biggest winners from a multi-billion-dollar bullet train, but taxpayers from Broome to Perth, Darwin to Adelaide, and Launceston to Hobart would have to stump up an average of $10,000 each to make the dream a reality.

The alternative of renovating rail lines to boost train speeds from capital cities to surrounding regions is less expensive and might be worth doing – but these renovations are unlikely to fulfil all the wishful thinking of their proponents.

But even if such projects stand up to scrutiny, that doesn’t mean they would solve all the problems that people imagine they would: very few city residents would move to the regions; regional cities may actually lose out if their residents can get to the capital more quickly; and many regions have more pressing infrastructure needs than faster trains, including better schools, hospitals, and internet and mobile connections.

More commuters would benefit if governments improved public transport in heavily populated outer suburbs of the capital cities, including Fairfield, Penrith, and Richmond in Sydney, Frankston, Pakenham, and Berwick in Melbourne, and Burpengary, Redcliffe, and Beenleigh in Brisbane.

Often there are better ways to achieve the desired community benefits of faster trains. Introducing congestion charges would be the most effective way to ease pressure on the capital cities’ busiest roads; relaxing restrictive zoning regulation is the most direct way governments can make housing cheaper; and fixing road bottle-necks and putting on extra bus services would make it easier for people to move around their city.

Australians have always had a romantic attachment to the idea of faster trains. But in light of the COVID crisis, it’s never been more important for our politicians to spend our money wisely, rather than pander to unrealistic dreams. 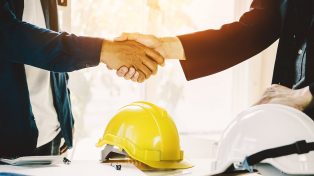